The Buzz Out Loud dictionary

Here is the dictionary for the many non dictionary words used on Buzz Out Loud.

Here is the Category:Buzzwords page. 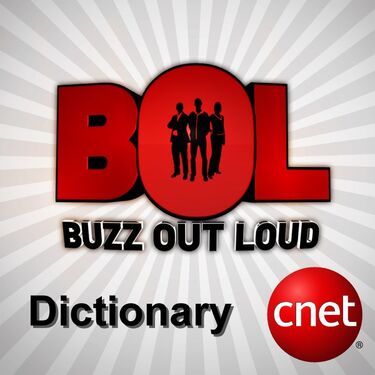 Instructions for Defining a Word[]

If you see a link that is red, that means that there isn't a page for that term. Please expand the wiki and create a page for a term that doesn't already have a page. Please do not put names in the dictionary even if they are read on the show unless a word in referring to a person.

What to do to the topic page[]

Here is an example of what the code for topic page should look like:

Note: only use "[[Category:Article stubs]]" and "{{stub}}" if the article needs improvment.

Also, Remember to add the first letter of the word after the # sign in the URL.

The Buzz out Loud dictionary[]